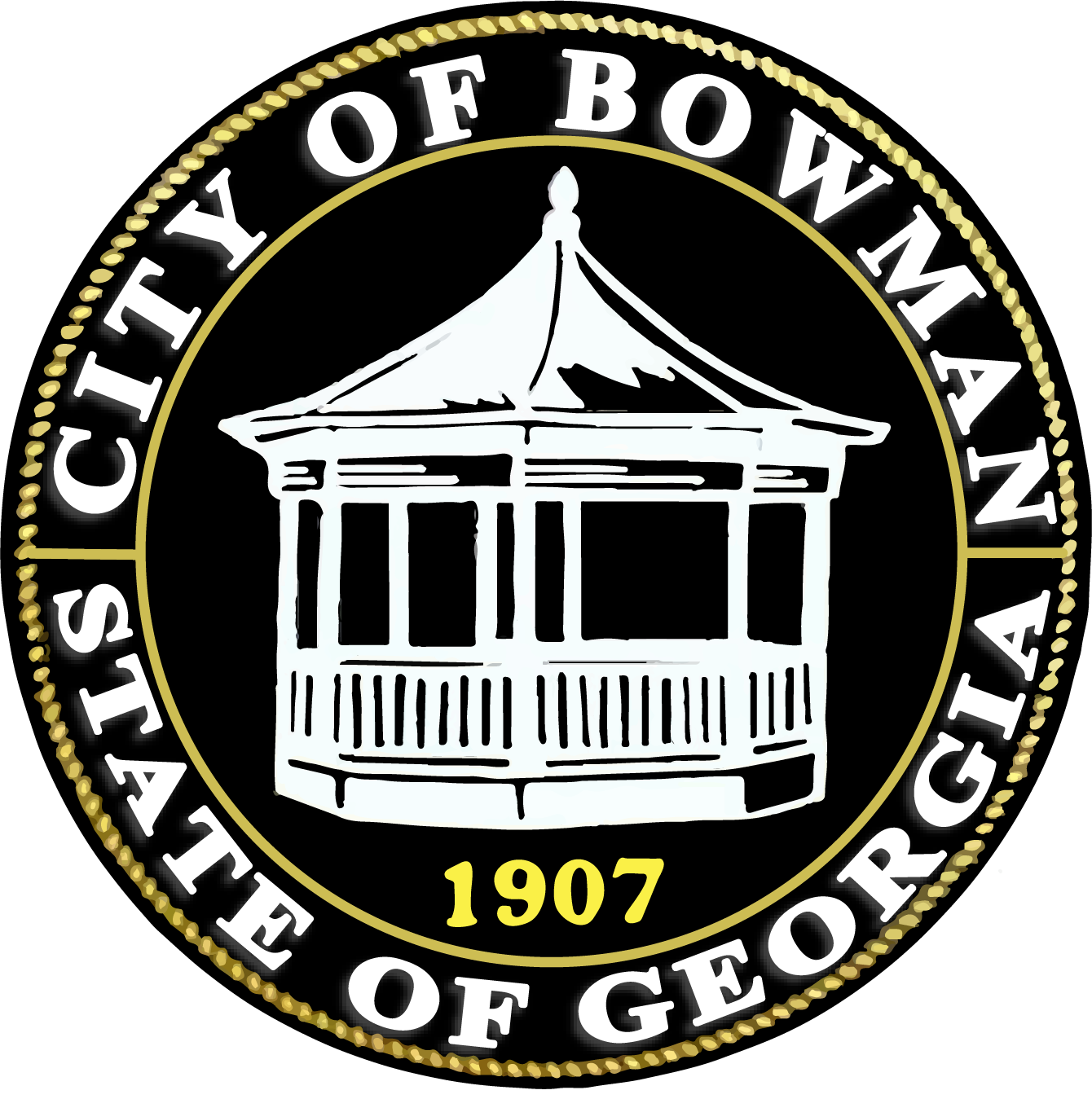 Welcome to the City of Bowman!

The City of Bowman in northwestern Elbert County, named after Thomas Jefferson Bowman, arose with the construction of the Elberton Air Line Railroad, whose narrow gauge track connected Elberton and Toccoa. The railroad was begun in 1873 and completed in 1878 by Bowman, who laid out the rail route, and Major John H. Jones, a prominent citizen of Elberton. A man named B. Burden, owner of vast property in the area, donated land in and around the future city for the railroad right-of-way, town square, cemetery lots, and sites for churches. The City of Bowman was incorporated by the Georgia General Assembly in 1907. In 1910, John Judson “J.J.” Brown was elected mayor of Bowman. Brown went on to be elected to five terms as Commissioner of Agriculture in Georgia and founded the Georgia Farm Market Bulletin. 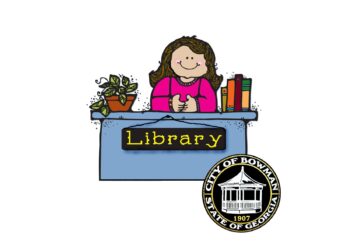 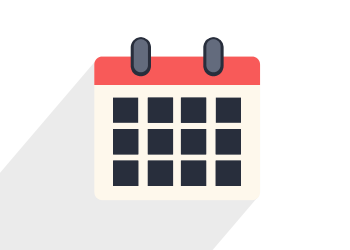 5 computers available for use

Call Before You Dig!

There are no events today

View all
View all